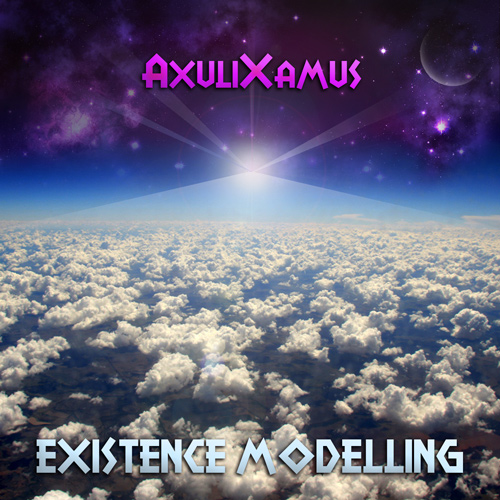 Xylene Can Cause Sleepiness (175 Bpm)

StiTch aka Paraz1t (Ilya Danilov) is a young project from Russia. All his life Ilya was in love with fast and aggressive music. After several years of work on his solo project, he met Maxim Khapaev (Maximus project) who makes deep and atmospheric sounds. After a while they released their split album “StiTch vs Maximus – The Futuristc World” on LUA Records. Now they decided to make a project together, called AxuliXamus! They released couple of tracks on various compilation under this name. Ilya has released several albums: ManiacPsychoPro (Rest My Step) and Rockdenashi Productionz (Infected Twisters). Besides that Ilya and Max took part in more than fifty releases on various labels.

Respect like the name says, be Respected and give Respect. No matter what your job is allways have respect for yourself and do your job well, as others must respect what you do. This also means respecting coworkers no matter how small their job may be. Integrity in our society. [...]