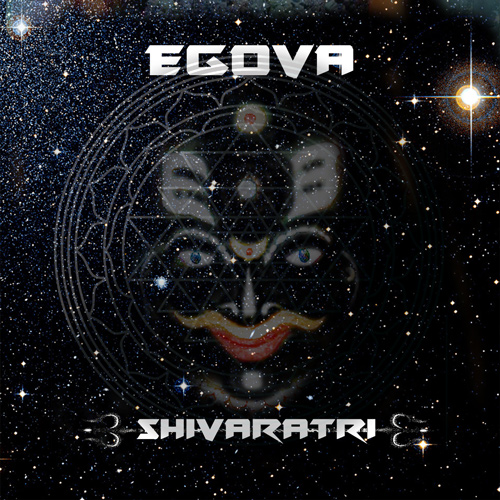 Shivaratri!
Is the new EP from the talented producer Egor Shutov aka Egova!

Extracting the nectar from the deep forests of the Himalayas, and transforming in to a vibration to be delivered to you!

The brand new talent in the psychedelic trance scene is an artist called Egova aka Egor Shutov from Russia! His style of music is hypnotic and cosmic fullpower psychedelic trance! After his first Album on Quantum Digits Records called Quantum Confusion and few tracks released on various compilations, Active Meditation [...]